I took a drive up to Idyllwild to have lunch with a facebook friend.  I was really looking forward to meeting, in person, Tamandra (Tammy) Michaels who is a talented photographer and fellow dog lover.  https://www.facebook.com/HeartK9/

Hwy 74 is known as the Palms to Pines Hwy.  It had it moment of fame when it was depicted in the opening scenes of the 1962 movie, It’s a Mad, Mad, Mad, Mad World. There was a car race and one character drove off the mountain to crash on the desert below (that location is known as Smiler’s Point).

The movie starred Spencer Tracy, Mickey Rooney, and Ethel Merman, and featuring cameos from Buster Keaton, the Three Stooges, and Jerry Lewis.  It won an Academy Award in 1963 1963https://www.atlasobscura.com/places/smilers-point

It looked the same as I remembered (last time driving it was in 1979),  climbing up into the mountains.  It’s about as windy of a road as you can find.  Lots of hairpin turns that you need to slow way down for.  Gorgeous vista views of the desert floor below.   The vegetation changes as you go, ocotillo and cholla, then pinyon pines and juniper to ponderosa and sugar pines. 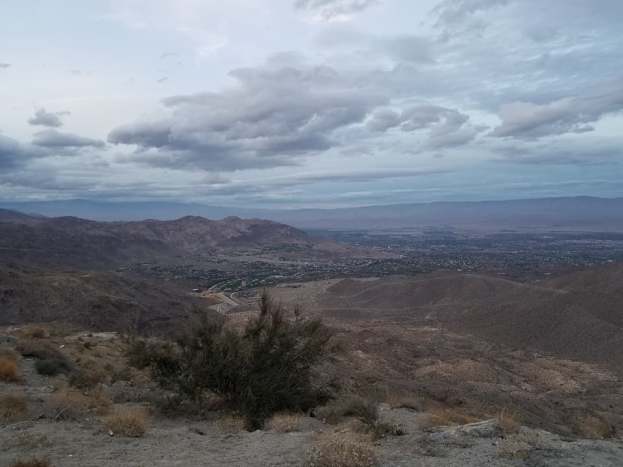 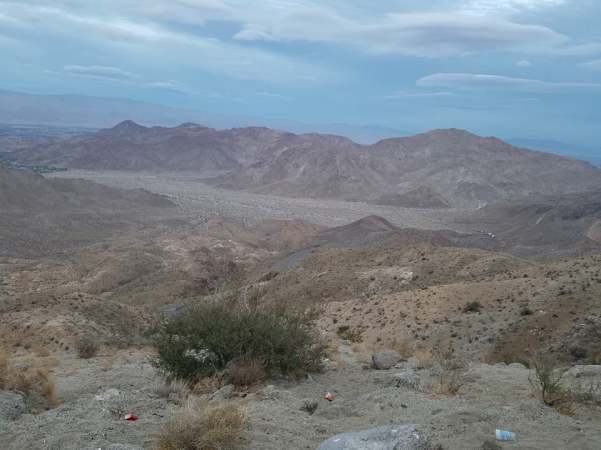 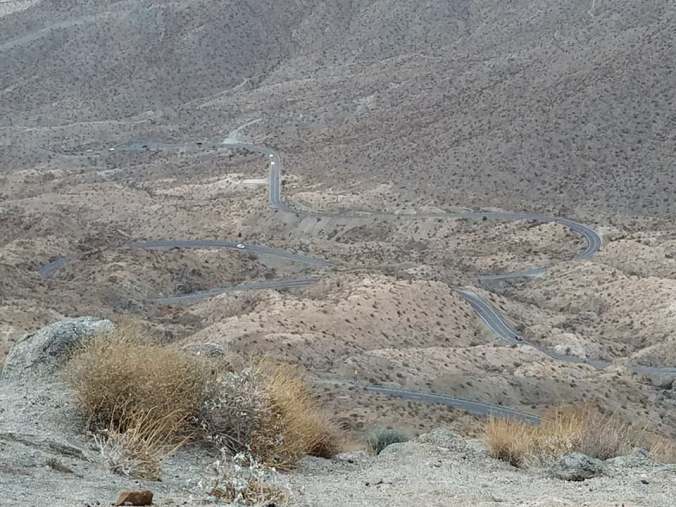 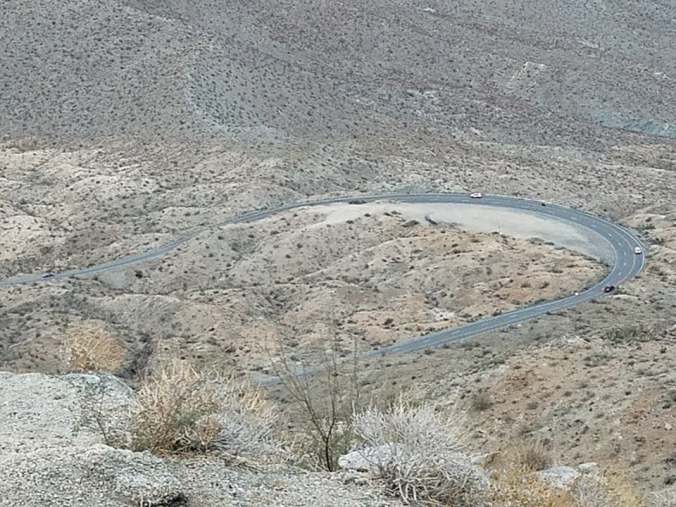 When I got to Garner Valley, that was when I saw some change.  It used to have one ranch and now there were many homes with acreage and horses.  I remember when I lived here how I thought it was SO green in Idyllwild…that was until I saw the real green of the Pacific Northwest!

Idyllwild itself had grown but it is still a small town.  We ended up eating at The Mile High Café.  I really can’t endorse this restaurant, it has a eclectic menu..Korean food, Teriyaki, tempura, udon, as well as hamburgers and traditional fare.  Tammy and I both decided to go with the Korean and were disappointed in our choices  (I had bulgogi and Tammy had Bibimbap).  We might have enjoyed a different choice.   This location, as well as many restaurants in Idyllwild are dog friendly, with nice outside decks.  It appeared that the whole town was pretty dog friendly, lots of dogs accompanying their owners around town.

The Mile High Café was right next door to what used to be an art gallery .  It was there that I took art lessons in pastels from Jon Gnagy.  Jon was the original television art instructor, on NBC with You Are An Artist.  I still have 3 of my “creations” at home. 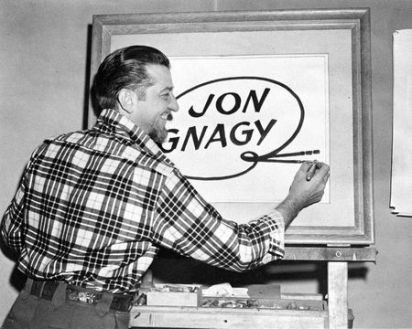 From there we wanted to find a place where Tammy could take some pics of our dogs and let them burn off some steam.  We chose to go to Lake Hemet.  It was brisk out and the lake was very cold.  That didn’t stop the girls from doing some serious swimming.  I  finally had to tell Kylie “no more” because she was shivering.  Of course, when I turned my back, in she went for one last swim.  Tammy’s GSD, Justice, really had a great time romping with the girls.  He loved being chased and was hilarious to watch. A big thank you to Tammy for the great pics!! 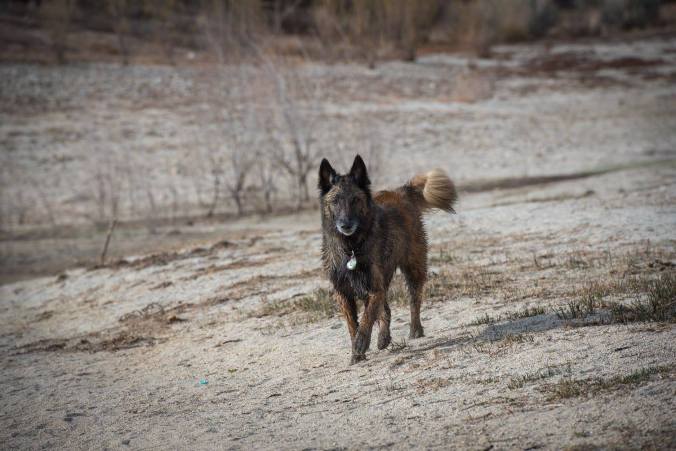 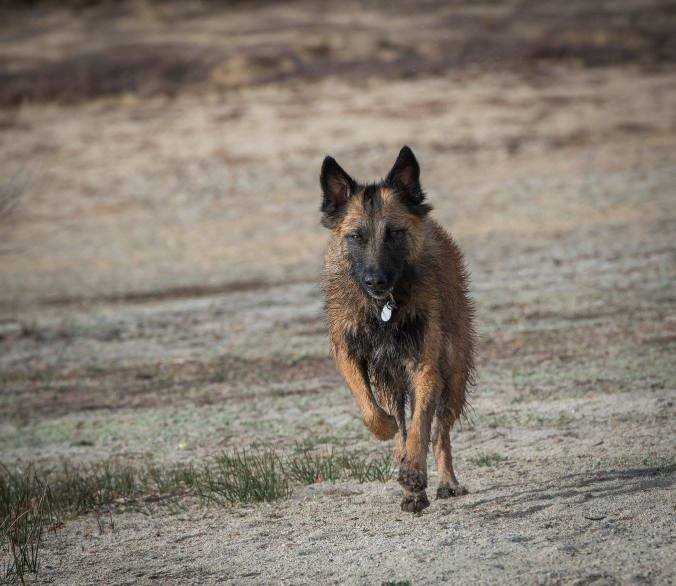 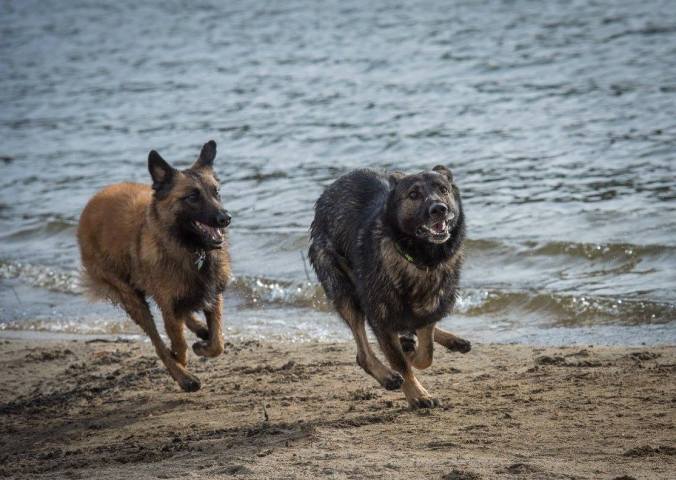 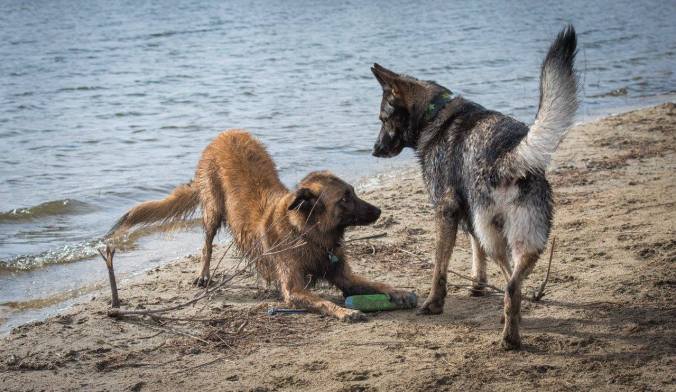 When the dogs were finally exhausted, Tammy and I stopped to have a cup of coffee before we started our journeys home.  I wanted to be down to the desert floor before dark, as the two lane hwy 74 is known for accidents and the narrow, windy road is best done in daylight.   The girls and I slept well after such a fun filled day.

One thought on “Palms to Pines”